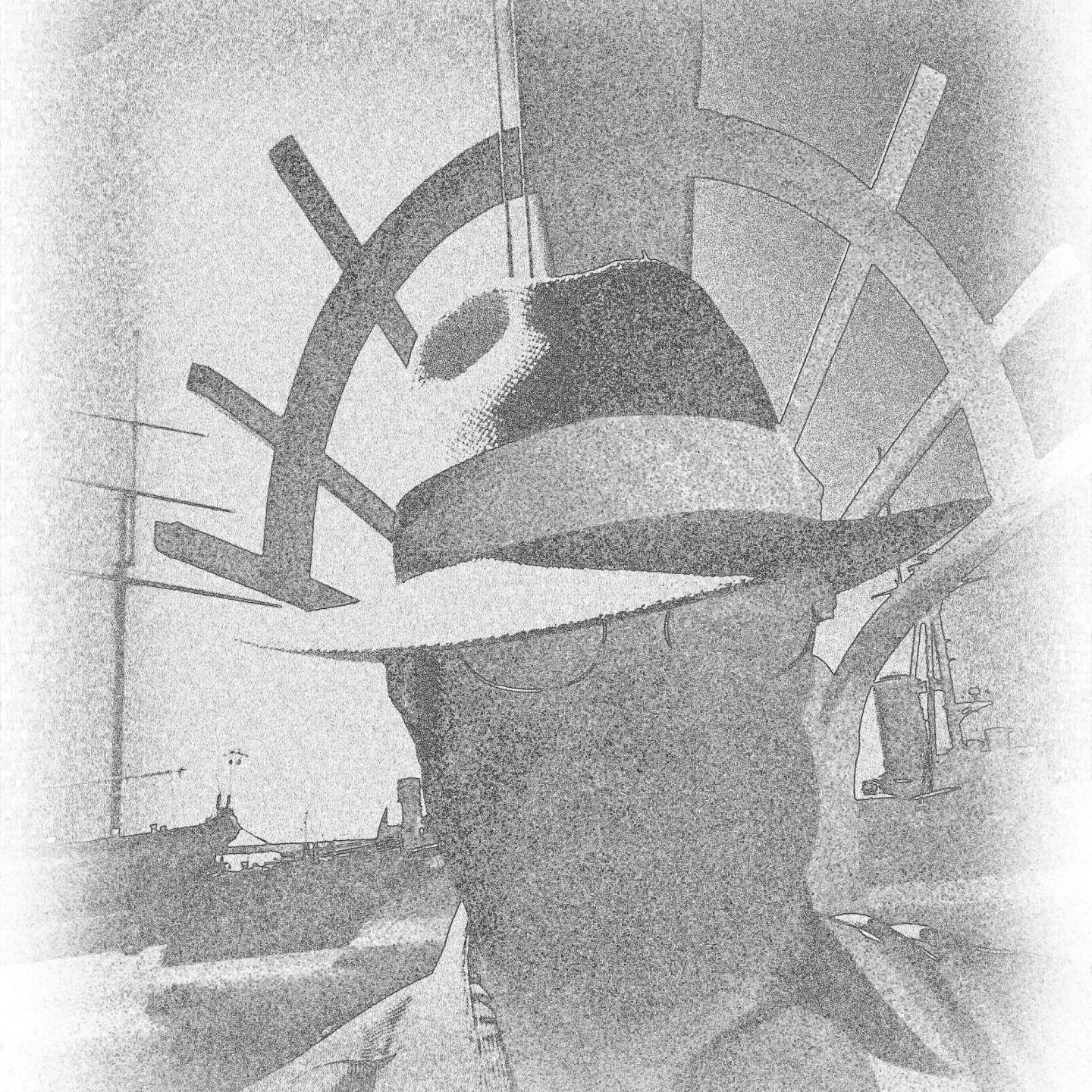 Jack of all Trades… Master of Life

Being an extremely romantic Sagittarius, J.D. James showed his independent,   dream chasing streak from Day 1 according to his mother. Armed with degrees in accounting and law from major universities, early in his career he worked as a very successful criminal lawyer both in the prosecution and defense of felony trials.

As a youngster his parents put him into private drama lessons for 5 years from seven years old. Wow he thought, this is my future. But the family guillotine came down with a vengeance and ended that life… for then. They said it was for self-improvement and not for a serious world.

Setting aside the successful newspaper delivery route he had and facing no acting career (already having played and/or stared in children’s/young adults/family theater), he turned to the Universe in his own way.

From 9 years old or, he and his grandfather (Pappou) would watch Perry Mason shows on TV.  Somewhere along the line, his spiritual bulb lit up – a criminal lawyer is acting! Pappou and he kept this a big, big secret for years. A few years later, he secretly spent his summers observing trials in the federal courts at 0900 hours bright eyed and motivated to learn what trial lawyers do. The secret was not going to the Courts; the secret was criminal courts. His parents envisioned him as a powerful corporate New York lawyer… or worse, a politician.

As in many times, he continued his track record of disappointing his parents. Later, as a Defense lawyer he was known for pleading “not guilty” and always demanding the legal equivalent of “trial by combat” i.e. a jury trial. As a Prosecutor, he was known for seeking the maximum but if the Defense pleaded guilty, then he left sentencing to the discretion of the Court.

From there, after winding up in Athens, like all good Greek boys returning to his roots, he got into shipping with his company … and eventually into the film business where he started his career by suing American companies and producing movies, some award winning.

He has served on international feature film juries; taught business law for years at a University; and lectured everywhere on various topics of interest to his fellow Leaders and Warriors. His work and travels have taken him all over the world with many stops in India.

Deal Maker. Deal Breaker. Negotiator and always a citizen of the world. His basic underlying belief in life is that we are all different but the same.

Today his manager represents him as a Writer/Producer so that he can continue living his dreams in the world of make-believe!